You are here: Home1 / INNOMOLDS

Since the beginning, in the footsteps of its founder, the name INNOMOLDS is linked to innovative spirit.
INNOMOLDS has established its reputation of mould maker by its capability to design and propose innovative processes for ever more performing moulds 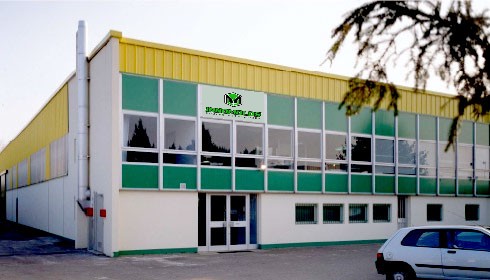 1945 : The company was created by M.SEIGNER. Innova proposed clamping and metal forming tools

1970 : INNOMOLDS became mould manufacturer for plastics injection in first period then for aluminium die casting in a second time.

1991 : The company production was equaly splitted in plastics and aluminium moulds, and a major change occured : René CLAVEL, mechanics expert in foundry bought Innova with his wife Josiane they put the company on the growing route.

1997 : Innova moved to Vaulx en Velin into a 1200 m2 building, to respond to the strong development of the company business

Continuously evolving and targeting world class, our first goal is to satisfy you, with great flexibility, reactivity and to help you to improve continuously you competitiveness.